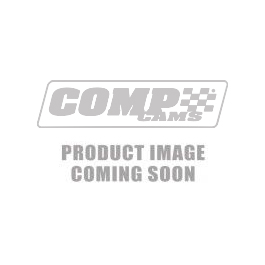 Menu
Skip to the end of the images gallery

Skip to the beginning of the images gallery

The ZEX™ Race Perimeter Plate Nitrous System is for the serious competitor who wants only the highest performing system on his or her race car. This race kit is fully adjustable between 100-450 horsepower. Featuring ZEX™ Perimeter Injection™ Technology, nitrous is injected directly into the intake manifold plenum in a 360 degree ring. This smoothes out the distribution and results in a consistent and safe power delivery. The system also benefits from Cryo-Sync™ Technology to help lower the temperature of the carb and manifold surfaces, creating a cooler, denser nitrous/fuel/air charge entering the engine. The system includes the perimeter plate, a nitrous bottle with high-flow race valve, -6AN feed lines and fuel and nitrous solenoids.

The ZEX™ Perimeter Plate routes the nitrous through a set of internal passages before spraying it into your engine. During this circulation process, the nitrous temperature drops to -127 degrees below zero! This cryogenic phenomenon effectively turns the plate into an ultra-efficient Cryo-Sync™, cooling your carburetor and intake manifold for additional power.

The ZEX™ Perimeter Plate has been designed to inject the nitrous at an optimized angle, toward the center of the intake plenum. In addition to ensuring proper cylinder distribution, this ZEX™- developed technology creates a pocket of intense low pressure just below the carburetor while the nitrous is being sprayed. This low-pressure area enhances airflow into your engine, which further improves power gains.